The Women Fighting The Good Fight ✊ 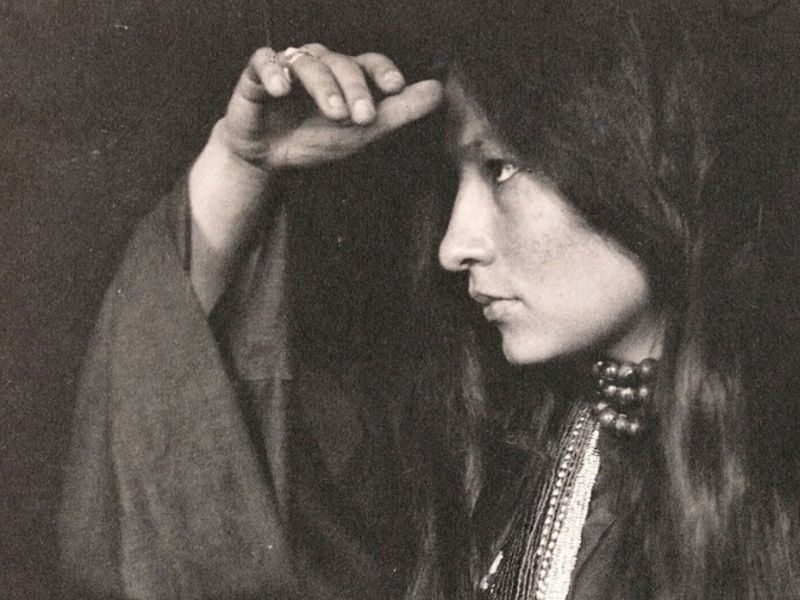 This year’s theme is 'Choose To Challenge' because from challenge comes change.

So let’s challenge and call out gender bias and inequality, and continue to seek out and celebrate women's achievements. Together, we can help create an inclusive world (just like all the women in this week's newsletter are doing).

Women Are At The Heart Of The Global COVID-19 Response

UN Women Australia recently highlighted some of the women at the front line of the global COVID-19 response. The women who are not only are leading us toward a safer world, but are also inspiring the next generation of girls to be forces of good in science and tech.

Healthcare workers, innovators and researchers are all at the heart of the response.

Like Özlem Türeci, scientist, physician and co-founder of the biotechnology company BioNTech. In 2020, her company developed the first approved
RNA-based vaccine against COVID-19.

And Dr. Kizzmekia Corbett, who is one of the leading scientists behind the US Government’s vaccine research. Being seen as a leader in the response to COVID-19 is important to Corbett. COVID-19 has disproportionately impacted black communities within the US, and black women in science have often been left out of history books.

Women of all ages are taking part in the fight against COVID-19.

Like 14-year-old Anika Chebrolu. She won the 3M Young Scientist Challenge in 2020 for her project which identified a lead molecule that can selectively bind to the spike protein of the SARS-CoV-2 virus and potentially inhibit the novel corona virus. Kids these days, they can do anything!

If you haven't got on to ClassPass yet, you need to check it out. A few of our Glowreel community members use it and they can't get enough!

ClassPass is a monthly subscription service provides you with access to tens of thousands of different studios, gyms, and wellness (think massages, facials and manicures) options.

Founded by Payal Kadakia in 2011, ClassPass is available in over 2,500 cities across the globe, including cities in Australia, New Zealand, the US, the UK, Canada, Thailand and Hong Kong.

The Vanuatu based lawyer is the co-founder of Solwota Sista - a program that teaches young women and girls in Vanuatu to surf.

"It's a male dominated sport to be surfing and it's something that the boys and the men do more freely than the women." Mahuk is helping break cultural norms by getting young women and girls out of the house and into the water - helping them to realise that they can "conquer the world."

The Solwota Sista program also teaches participants about self-defence, sexual health and literacy, in an effort to address high rates of sexual violence and teenage pregnancies in the country.

A Reminder From Callie De Wind: You're Amazing, Just The Way You Are

The Kuala Lumpur based model is pushing for more body diversity and inclusivity in the modelling industry.

Her pro tip for being comfortable in your body it to stop worrying what other people think and to remember that only you have the power to control your happiness in life.

The Native American Activist You Need To Know About

Zitkála-Šá (Red Bird) was one of the first and most important Native American reformers of the early twentieth century.

Born on the Yankton Sioux Reservation in 1876, she learned traditional Sioux ways from her mother. But was forced to give up her moccasins, her long hair, her language, and to renounce her heritage at boarding school. "Then I lost my spirit.”

As an adult, Zitkála-Šá devoted her life to fighting for justice for Native Americans

She played an instrumental role in the passage of the Indian Citizenship Bill in 1924.

In 1926, she founded the National Council of American Indians. In her role as Council President, she advocated for citizenship rights, better educational opportunities, improved health care, and cultural recognition and preservation.

She also wrote several works chronicling her struggles with cultural identity and the pull between the culture she was educated in and the Sioux culture which she was born and raised in.

"No struggle can ever succeed without women participating side by side with men. There are two powers in the world; one is the sword and the other is the pen. There is a third power stronger than both, that of women.”