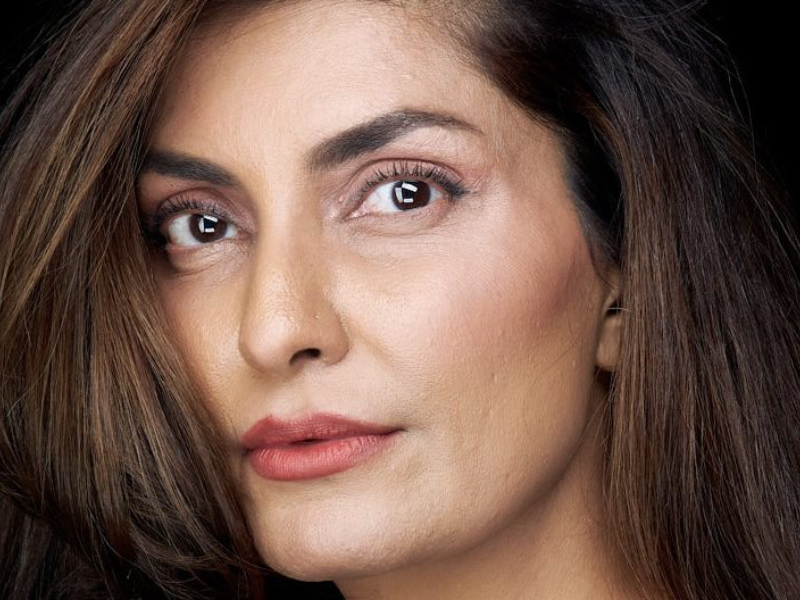 You’re in for a brilliant news round up today! One that’ll genuinely make you feel empowered.

That’s it from me for now. Heads up that I’ll be back in your inbox tomorrow with a short and sweet survey. It includes emojis, and you could win a book. Get excited!

Let's get glowing (and also a reminder to never give up!)

P.S. Wishing a happy Lunar New Year to everyone celebrating! 🧧
P.P.S In this week’s fun moment, here’s 13 Fun Facts about Encanto (aka, my new fave Disney film) that you need to know.

Politics and leadership: Ayesha Malik has been sworn in as the first female Supreme Court judge of Pakistan. This is a HUGE deal and an important step towards women’s rights in Pakistan. Currently, female judges make up only 4 per cent of Pakistan’s high courts.

Meanwhile in the US, for the first time in 232 years, a Black woman is likely to be appointed to the Supreme Court. About time, right!? Biden’s said he’ll pick his nominee by the end of February. These seven impressive women are the leading contenders ... watch this space for more.

See also: Xiomara Castro’s been sworn in as the first female President of Honduras; Chile’s President has named a majority-women cabinet; Sofia Chang is the first Asian-American CEO of the Girl Scouts; and Jemaima Tiatia is the first Pasifika woman promoted to pro vice-chancellor level at Auckland University, NZ.

You need to read Manifesto: On Never Giving Up by Bernardine Evaristo.

A vibrant and inspirational account of Evaristo's life and career as she rebelled against the mainstream and fought over several decades to bring her creative work into the world. Manifesto is a reminder to us all to persist in doing work we believe in, even when we might feel overlooked or discounted 💜

Sasha K. Taylor: On A Mission To End Child Marriage

We had the honour of chatting with Sasha to hear her story and her plans for ending child marriage once and for all.

Snippets from Sasha’s incredible story are below. You can catch the full story here.

It was meant to be another ordinary day in the life of a teenage girl in Arizona. But it wasn’t. Fifteen year old Sasha got off the school bus and her life changed forever.

Sasha found herself forcefully engaged to a man seven years older than her at a family dinner. A few months later, she was legally married to him.

Sasha became a shell of the person she once was. Despite all the trauma she experienced, she managed to escape her forced marriage by the age of 18.

“His family wouldn’t let me leave the house unless I was only going somewhere with him or going to school, I stopped seeing my family. I stopped talking.”

Sasha found the strength to escape from her forced marriage in 1996. Fast forward to 2021, and young girls are still being forced into marriage in the US and beyond.

“Until the victims of forced child marriages find their own voices, I am going to scream it from the rooftops for them.”

Read more of Sasha’s story on the Glowreel website and in her latest opinion piece in The Washington Post. For more updates on Sasha’s work and exciting upcoming projects, and how Sasha is working to stop child marriage, follow her media company – Reality of a Desi Girl™ .

“Don’t be afraid to take risks. In risks will come your biggest opportunities.”