Sasha K. Taylor: On A Mission To End Child Marriage 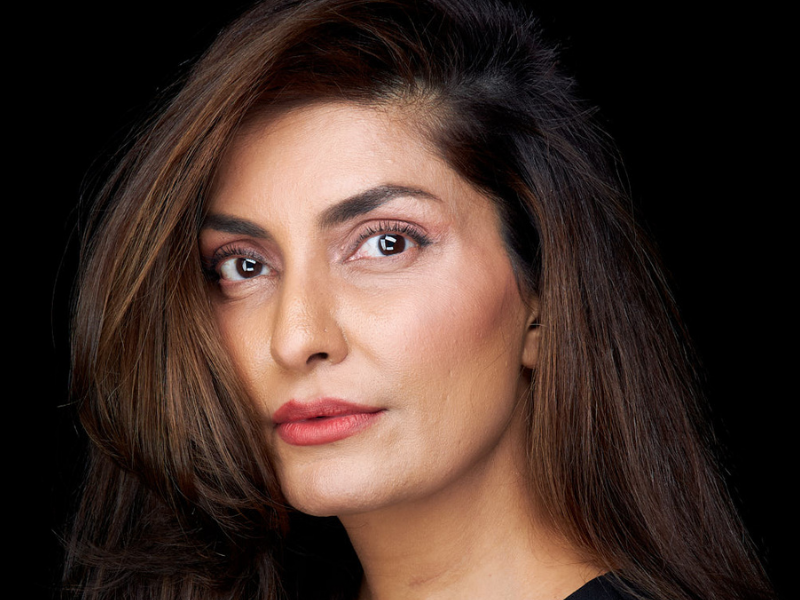 We had the honour of chatting with Sasha to hear her story and her plans for ending child marriage once and for all.

It was meant to be another ordinary day in the life of a teenage girl in Arizona. But it wasn’t. Fifteen year old Sasha got off the school bus and her life changed forever.

Sasha found herself forcefully engaged to a man seven years older than her at a family dinner. A few months later, she was legally married to him. At the time, the legal age to marry in Arizona was 15.

Why? Because Sasha, who is of Pashtun descent and an American citizen, resided in the United States (US). A legal court marriage meant her now ex-husband, whose US visa was expiring, would be able to name Sasha as the sponsor of his US visa. Sasha’s family was told that Sasha would be looked after financially by her in-laws, including paying for her college education. This didn’t happen.

Sasha became a shell of the person she once was. Despite all the trauma she experienced, she managed to escape her forced marriage by the age of 18.

She’d continued living with her family until she was 18. That was when she moved into her husband’s family home.

“His family wouldn’t let me leave the house unless I was only going somewhere with him or going to school, I stopped seeing my family. I stopped talking.”

Sasha found the strength to escape from her forced marriage three months after moving in with her husband. This was in 1996.

“I just walked out. I still to this day cannot tell you where the strength came from. I just knew I could not spend the rest of my life like this. So, I just grabbed my car keys, my purse, and I walked out the door and I never went back.”

Fast forward to 2021, and young girls are still being forced into marriage in the US and beyond.

Sasha’s sharing her story to drive change. She’s advocating for states across the US to raise the legal minimum age for marriage. She’s showing the world how much trauma victims of forced child marriage experience, and how much strength survivors have.

“Until the victims of forced child marriages find their own voices, I am going to scream it from the rooftops for them.”

Sasha shares that child marriage laws in the US enable parents/guardians to exploit their children. Girls married before the age of 18 have no legal rights since they are minors, are more likely to drop out of school, are raped, are victims of domestic abuse, don’t have a fulfilling career of their choice, and live in poverty.

“It is time voters in the United States start researching where their local, state, and federal lawmakers stand on the child marriage issue and start questioning these old policies since they are at the core of so many issues ranging from --education to economic, to social issues, to national security, in almost every city in America. These old policies pave the way for exploitation of children who have not discovered the power of their own voices.”

Read more of Sasha’s story in her latest opinion piece in The Washington Post. For more updates on Sasha’s work and exciting upcoming projects, and how Sasha is working to stop child marriage, follow her media company – Reality of a Desi Girl™ .