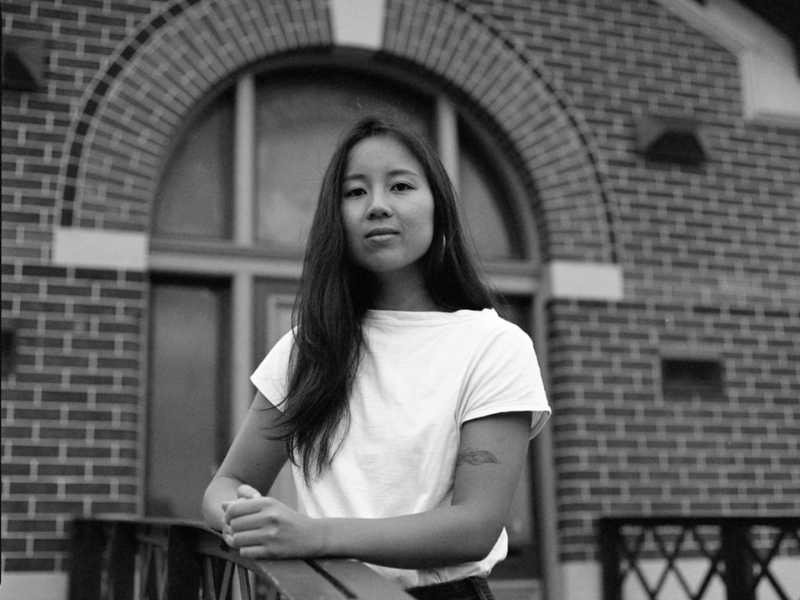 Welcome to your weekly dose of Glowreel!

Per usual, you've got a round up of news stories highlighting the achievements of BIPOC women to look forward to:

If this week's newsletter isn't enough to lift your mood - check out this cute moment of little Shanaya on her first plane ride where her dad's the pilot. And on that note ...

P.S. I love receiving your feedback on Glowreel - feel free to hit reply and let me know your thoughts anytime. And, as always, please tell everyone you know about Glowreel! Welcoming new people to our newsletter community is my favourite thing to do 🙂

A Moment Of Appreciation For These Firsts

There's been a whole lot of exciting firsts happening in the politics and entertainment space this week.

Starting off with political news, Dame Cindy Kiro has officially been sworn in as New Zealand's first female Māori Governor-General. She plans to use her role at Government House in ways that are more inclusive of communities who have previously been "faceless, voiceless and disenfranchised," such as refugees and Māori.

Over in Australia, Dorinda Cox gave her maiden speech as the first Indigenous woman to represent Western Australia in the Senate of Australia's Federal Parliament. Cox is the fifth Indigenous woman in parliament and is here to "pave the way for First Nations people and women of colour, ensuring we have a voice at the table."

Also, AOC's been doing 'a day in my life' style vlogs on her Instagram stories and we are here for it! Obvs she's super busy and can't do the vlogs everyday, but we're making the most of them when she does them.

Over to entertainment - grab your bowl of fruit salad and tune in! ICYMI, Tsehay Hawkins has made history as the first Black woman to be a main cast member of The Wiggles! She'll be rocking the yellow shirt and is already inspiring young kids who love the representation.

Meanwhile, DC Comics' Batgirl will be coming to a screen near you, feat. a trans Asian-American woman character. The character is believed to be based on the comic book character Alysia Yeoh - aka the roommate and ally of Barbara Gordon (aka, Batgirl).

You need to try: This Burmese meal from The Rangoon Sisters Cookbook.

The meal is delicious and is one of Mel's favourites - Mel is Glowreel's research and strategy queen + a food and fitness junkie!

Behind The Scenes With Joey Bui

Meet Joey Bui - a Vietnamese woman from Melbourne, Australia who is currently living in LA. Bui is the author of Lucky Ticket - a collection of stories inspired by her heritage.

We caught up with Bui to hear more about why she wrote Lucky Ticket, and how her heritage and family's experiences have shaped who she is today. We've shared some interview snippets below. You can catch the full interview on our website here.

Lucky Ticket is a collection principally inspired by my family's background as refugees from the Vietnam War, and also explores commonalities with other immigrant and migration experiences.

Has your heritage/culture/experience shaped who you are and what you're passionate about?

My Vietnamese heritage, and my family's experience of the Vietnam War and as refugees, are really big parts of who I am.

I'm always trying to explore and understand it better. I know some refugees don't like sharing their experiences with their children, often because it's too painful and traumatic. I'm lucky that my mum and many other of my relatives are open to talking about it, but it's still hard to navigate.

Who is the target audience for Lucky Ticket?

I hope that Lucky Ticket could mean something to people of colour growing up in Australia or in other Western countries, and especially to immigrants who are, like my family and I, still trying to process that difficult, strange migration.

I also hope that it interests people who want to learn more about immigrant experiences.

Advice for other women who want to be a writer?

No matter how unlikely it feels, go for it. Finding an audience in art is always unlikely, you have to embrace that to do it at all.

The full interview with Bui is available here.

She signed a contract to dance full-time with the Ballet Russe de Monte Carlo in 1955. She stayed with the company for six years, leaving in 1961 after facing years of discrimination while touring in the US.

After a break from dancing, she moved to the Netherlands in 1967 and joined the Dutch National Ballet. In 1974 she returned to New York, where she was born, and joined the New York City Opera as a dancer. She stayed on as a character dancer and actor until 2011.

In addition to inspiring generations of ballerinas, Wilkinson was a mentor to Misty Copeland, the first African American to gain principal dancer status at the American Ballet Theatre.

"There have been so many people who have said to me, 'You can't do that,' but I've had an innate belief that they were wrong. Be unwavering and relentless in your approach."
‍
-Halle Berry