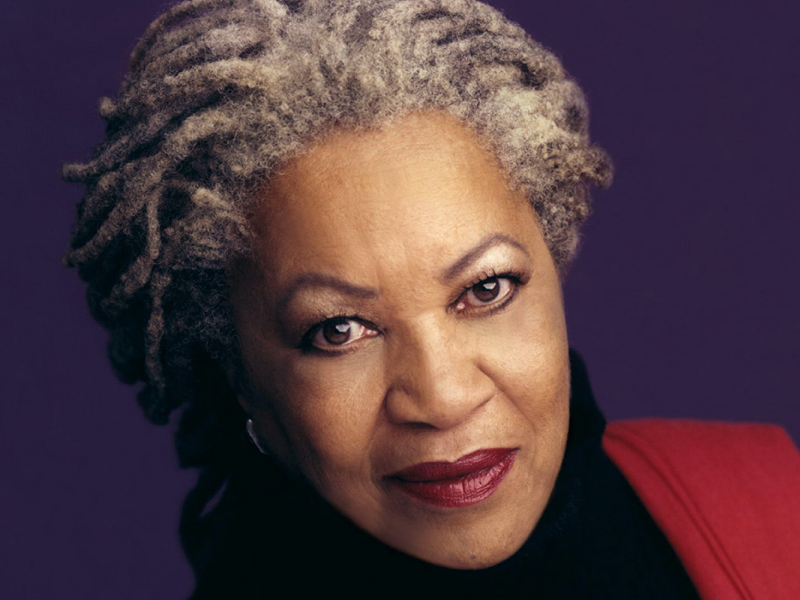 Just over one third of the 100 most powerful women in the world in 2020 were women of colour.The 17th annual Power Women list by Forbes Magazine includes women from 30 countries who were born across four generations. Women across politics, business and entertainment are featured on the list, including Kamala Harris, Oprah Winfrey and Queen B to name a few.

Who Run The World? Girls!

Bianca Smith has just been appointed as a minor league coach for the Boston Red Sox baseball team. Whether baseball is your jam or not, this news hits it out of the park to start off 2021. Smith is the first Black woman to coach in the history of professional baseball!

You can find out more about Smith and her new role here.

On a related note, Kim Ng was announced as the new General Manager for the Miami Marlins baseball team in late 2020. She's the first woman ever to be appointed to such a position in Major League Baseball.

Clean beauty products that work on coloured skin tones. Sounds like a dream, and it's now reality! Neha Tandon has put the spotlight on twenty-five South Asian owned clean beauty brands that you need to try. You'll be pleased to hear that twenty-two of these brands are founded, or co-founded, by women. We can hear your applause through the screen!

Our tried and true favourites from the brands featured include Avya Skincare and Live Tinted (obviously!). The full list of brands is available here.

Speaking of Live Tinted, its Founder, Deepica Mutuyala, shares her motivation to start the digital community turned beauty brand. Hint: it's to do with her experiences with colourism.

“Your skin tone is a representation of your culture, your identity, and where you come from. These are all things that, because of the media growing up and the very specific lens that I looked through, that I never knew. We not only have the opportunity, but it’s our responsibility to change that narrative for the next generation.” Mutuyala's full interview is available here.

Make Some Noise For These Ladies

Nanogirl Making STEM Accessible For All

Dr Michelle Dickinson, aka 'Nanogirl', is helping kids in New Zealand get excited about science on a shoestring budget. After launching the social enterprise, Nanogirl's Lab, in early 2020, Dr Dickinson started a summer program to help make science accessible for kids in low socio-economic areas.


Beauty In Our Diversity

Rumbiie Mudzengi is helping women in Australia to love the skin they're in. Based in Perth, Mudzengi has first hand experience in the lack of diversity and inclusion in the Australian beauty industry. So, she started running her own beauty workshops! "I think unfortunately we only see one shade or one race being represented all the time — a lot of the time it starts to feel like there's no place for us, and I want young people to realise that there is a space for you."

Morrison's novels are known for their epic themes, beautiful language and detailed African American characters who are central to their narratives.

Throughout her life, Morrison earned a plethora of book-world accolades and honorary degrees. In 1988 she was awared the Pulitzer Prize for her novel Beloved and was the first African American to win the Nobel Prize for Literature in 1993. She also received the Presidential Medal of Freedom in 2012. What a woman!

"When the whole world is silent, even one voice becomes powerful"

Your friends and family could be featured too. We're always looking for new stories to tell. Don't be shy, get in touch. If you know a story, a person, or a business that you would love to see in Glowreel, please submit your ideas to hello@glowreel.co or DM us on our socials :)